Rapamycin for dogs -- the science

do your own research, then act.

Rapamycin for Dogs — The Origins

Rapamycin was first isolated from a Strep species of bacteria way back in 1972.  The bacteria was found on Easter Island, whose native name of Rapa Nui gave rise to the drug name of rapamycin.

Although it was first used as an anti-fungal agent, its current medical use is as a potent immunosuppressant and cancer fighting drug.  These actions are produced by rapamycin’s inhibition of mTOR, which we’ll chat about below.

Rapamycin for Dogs — The Science

So how does rapamycin work?  It binds to a protein within cells, and the combined drug/protein then can bind to and inhibit a complex known as mTOR.  (mTOR stands for mechanistic Target of Rapamycin, which is pretty logical under these circumstances.)

The mTOR pathway is a primary metabolic regulator in all mammals, especially in liver, muscle, fat, and brain tissue.  When the mTOR pathway runs amok, it has been linked to cancer, diabetes, depression, and obesity.

Further research by some really smart people discovered that there are actually two mTOR complexes, and of course decided to call them mTOR complexes 1 and 2… or mTORC1 and mTORC2 for short,

At the risk of oversimplifying a complex topic, inhibiting mTORC1 generally produces BENEFICIAL clinical effects, while inhibiting mTORC2 can create some of the negative side effects.

How can we selectively target mTORC1 and avoid inhibiting mTORC2?  There are a number of drugs in development to do just that, but with rapamycin itself we know that SHORT TERM rapamycin therapy generally inhibits mTORC1 while CONTINUAL rapamycin therapy tends to inhibit mTORC2.

This knowledge forms the basis of our current recommendations for once weekly dosing in humans and one month on/one month off therapy in dogs, unless you are dealing with a chronic disease such as cancer.

Want to learn more about Rapamycin for Dogs– The Science?  One of the best resources is Peter Attia’s podcast, The Drive.  Dr. Attia focuses on human longevity, and has had several episodes devoted to rapamycin and its benefits. 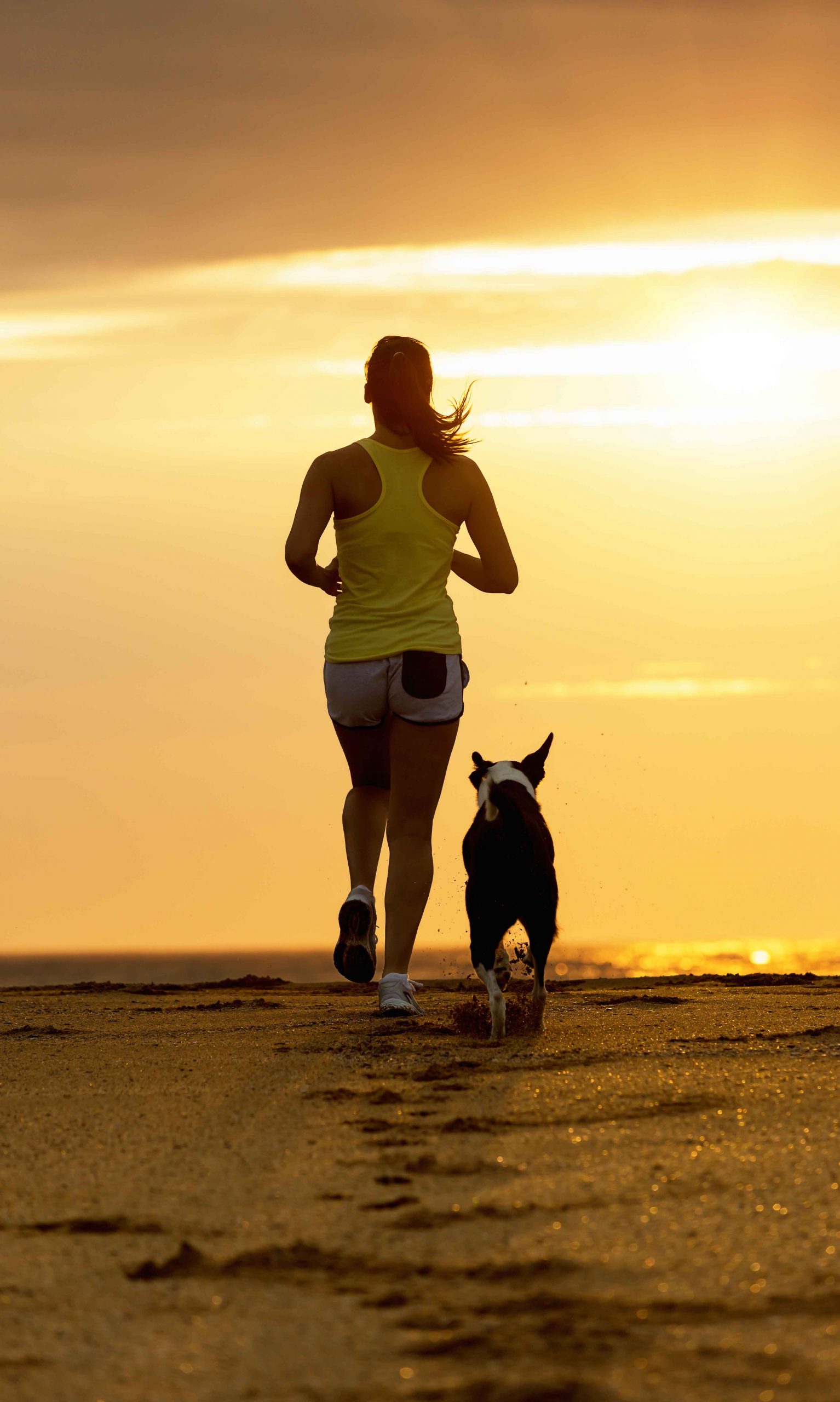 Want to learn more about rapamycin for your dog?